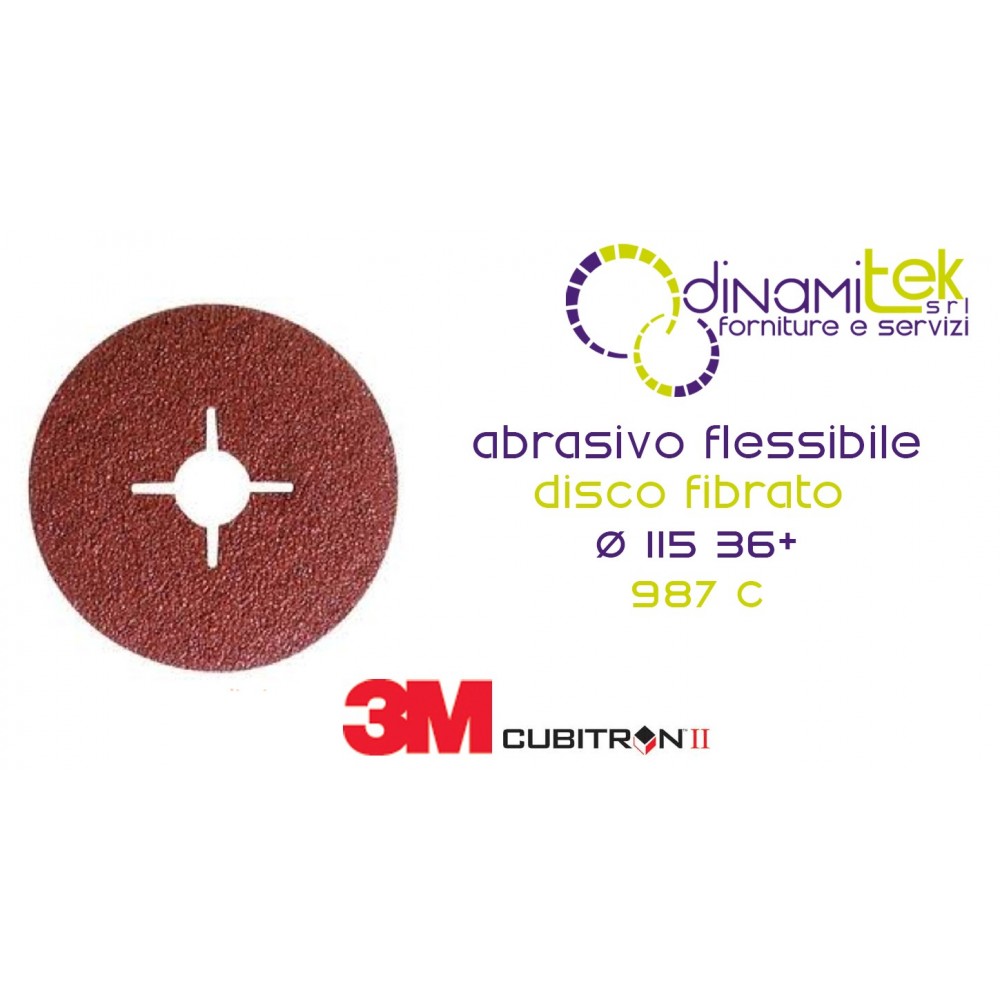 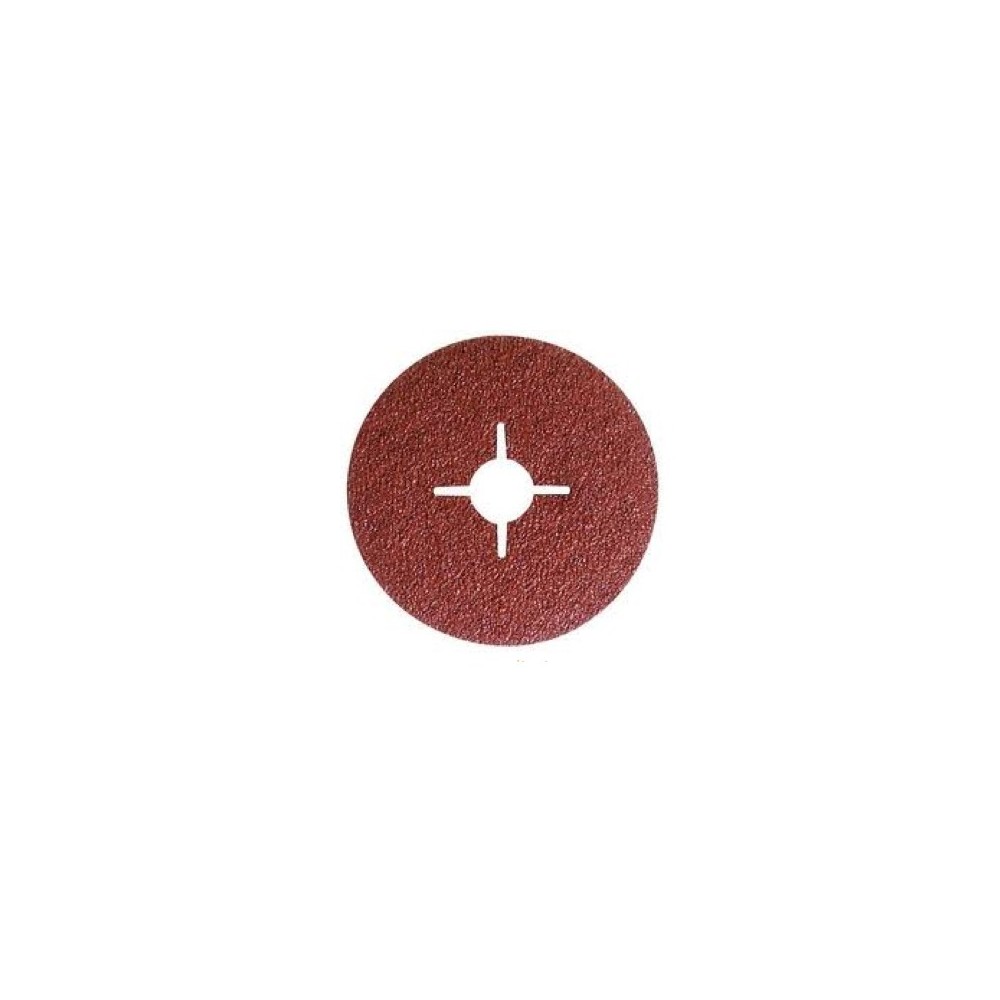 987 C CUBITRON II for heavy removal of stainless steel and heat sensitive metals such as nickel alloy, for welding, grinding, chamfering and deburring. The CUBITRON II is a highly efficient fiber disc that does not heat up during processing

Support: Vulcanized fiber. It is a good support for the mineral which increases its duration

Binder: Double resin. It improves the anchoring of the mineral on the support, which does not crumble even during heavy processing

CUBITRON II is a new mineral developed and patented by 3M . High efficiency thanks to the constant shape and uniform orientation on the support which ensures that the edges continue to be sharp during processing. The 987 C fiber disc increases performance and cutting speed improving productivity, furthermore the total number of pieces machined by a CUBITRON II disc is far superior to that of common fiber discs. No less important is the reduction of worker fatigue 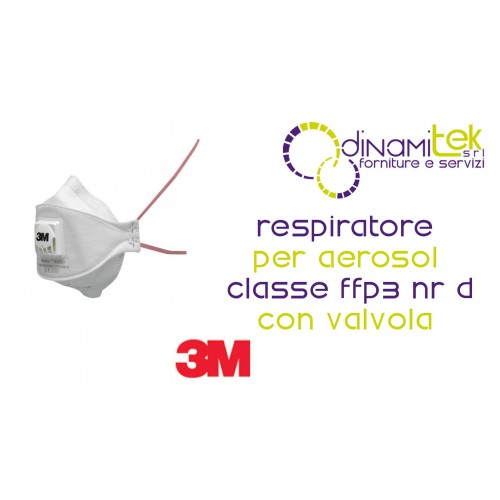 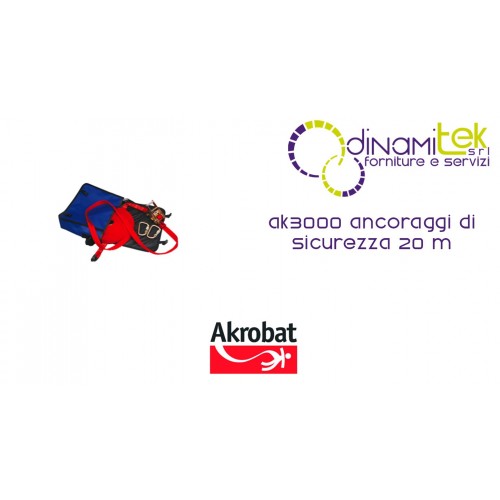 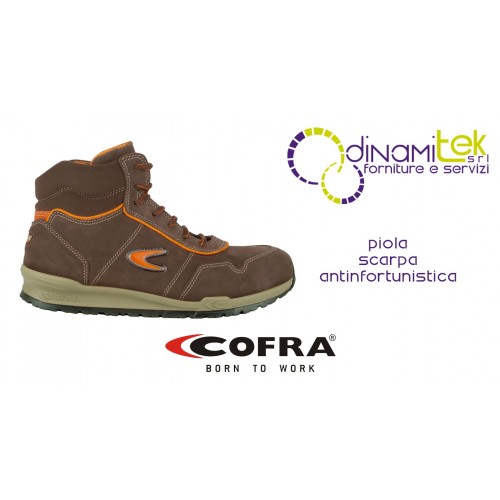 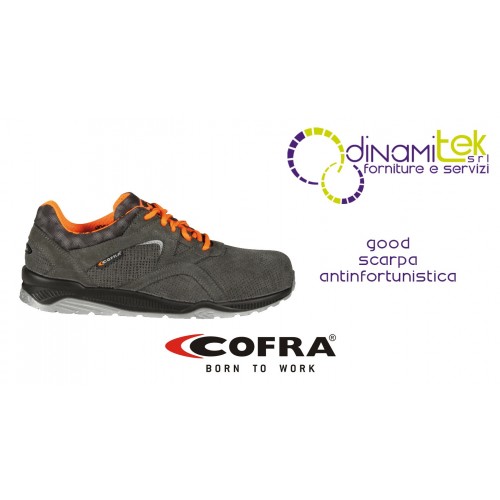 Down-filled model TURIN line WINTER QUILT Head from work warm and comfortable. Ideal for the cold season and to be protected from the weather. The special membrane cofra isolates the body from the cold outside without preventing breathability: with the duvet TURIN you're warm and dry throughout the winter. TYPE: duvet WEIGHT: 85 g/m2
1 review
Price €27.48
This product is not available at the moment. Ask for more details at info@dinamitek.com 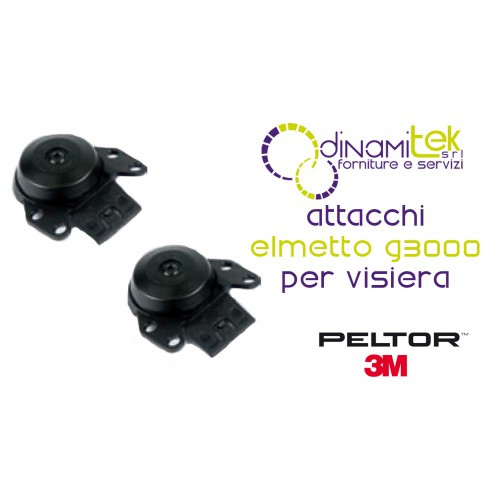 PAIR OF PELTOR HELMET ATTACKS To connect your G3000 helmet to the visor choose between clear acetate, green polyamide or green polycarbonate
2 reviews
Price €5.04
This product is not available at the moment. Ask for more details at info@dinamitek.com 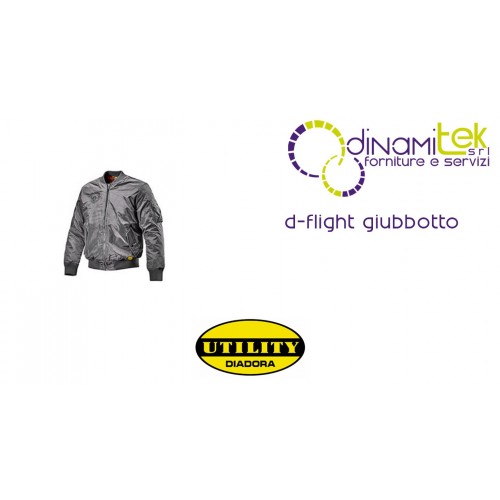